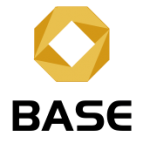 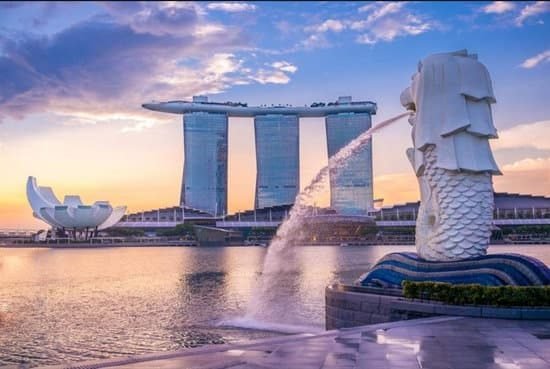 Advantages of Study in Singapore

Why study in Singapore

One of the most important metrics in determining an individual’s success and a country’s prosperity is education. Education is crucial and indispensable in shaping one’s character and mindset. Singapore, as a small island state – has no natural resources. As a result, great focus has been placed on the only resource the country has, their manpower. An immense amount of resource has been poured into the education system, to produce individuals who are not only incredibly productive and effective, but also adaptable and innovative.

It is exactly for Singapore’s world-class education system, that foreigners flock to Singapore for, in fact, 150,000 foreign talents arrive in the country every year.

Singapore is such an appealing location for education not only due to the quality of education in the country, but also many other underlying factors that give degrees from Singapore a competitive advantage as compared to other countries.

Reasons can be divided into 3:

Prime location at the heart of ASEAN

Quality and Prestige of Education Institutions

The government provides ample support for foreign talent, with a multitude of bursary and financial assistance readily available for foreign applicants.

Heavy emphasis and investment into the local education have made the National University of Singapore (NUS) and Nanyang Technological University (NTU) among the 15 best universities globally (NUS at 11 and NTU at 13 – QS World Rankings 2021). According to the QS University Rankings for Asia in 2021, NUS is placed as the first in Asia, with NTU as the third.

Degrees from these renowned establishments has become more and more popular with international recruiters. Universities in Singapore also collaborate with famous international institutions such as Yale, MIT, Duke and more to provide the best education for their students

Singapore’s education is not only academically excellent and focused, but there has also been an increasing shift towards holistic education. Emphasis is now being placed on key 21st century skills such as critical thinking, problem solving, communication and teamwork, lifelong learning and more. This puts students who have been through Singapore’s education system at a competitive edge when it comes to competency in the workplace.

Overall Stability of the Nation State

Singapore’s extremely stable political landscape has allowed the local economy to flourish and grow rapidly and steadily over the past 50 years. Due to the pro-business policies and regulations, Singapore has been consistently rated as one of the best countries in the world to do business in. In fact, Singapore claimed the top position in IMD’s ‘2020 World Competitiveness Yearbook’ as the world’s most competitive economy.

Naturally, large amounts of Foreign Direct Investment has been directed into the country, further boosting development. As one of the few developed countries in the region, Singapore has been known as the region’s headquarters, where large Trans/Multi-National Corporations who are looking to expand into the SEA region with large pools of untapped potential will set up their regional headquarters or research facilities in.

The region is the third most populous region in the world at 655 mil, observing unprecedented and sustained GDP growth rates in the recent years of upwards of 6-7%. Singapore’s unique position as a regional hub helps secure the continual growth potential of the country.

Financial sector in Singapore is developed and matured and a key part of the economy in providing professional services. There has also been an increasing shift in focus and investment into technology and scientific research. With the establishment of multiple science parks in the recent years, Singapore is also predicted to be a leader in STEM and innovation in the region

Singapore is still a rapidly developing city with a plethora of local opportunities. However, fret not if working in Singapore do not interest you, as an education in Singapore’s finest institutes are also highly appraised internationally, allowing you to secure job opportunities abroad.

Singapore is ranked the 4th in the world for GDP per capita according to worldometer in 2017. As such material wealth is less of a concern in the country.

Furthermore, the location is known for a superb living environment. Named city in a garden, the well conducted urban planning allow greenery to comfortably weave in and out of the city, the streets and urban amenities not to mention, are well maintained and squeaky clean. Furthermore, the city is known for its safety, its low crime rate clinching it the second safest city in the world according to statistica.

Bask in Singapore’s vibrant and attractive night life, featuring bars, clubs, night performances and entertainment activities. The amazing diversity, quality and affordable cost of food in Singapore is absolutely nothing to scoff at, enjoy wide range of delectable cuisines at the local hawkers and discover hidden gems as you explore the city.

Singapore is also known to be a country of diversity, with the 4 founding races that make up the city. As the city continues to globalise, it is turning into a melting pot of culture and perspectives from all over the globe. Though a young and upcoming city, it is definitely not missing culture and heritage, the turmoil and story of the nation’s early years are rich and unique given the countries very unique situation. There are multiple museums and murals for immersion to the local history, and plenty art and music event and exhibits to suit anyone’s tastes.

Singapore in its early history was prized for its location. Situated at the straits of Malacca, it was shielded from natural disasters and monsoons, and were at the optimal location for trading – thus its development into a trading hub.

Now, situated at the centre of the most rapidly developing region in the world, Singapore’s location gives it yet another advantage – physical proximity to its neighbour countries. Partnered with the world class airport – winning the title of the World’s Best Airport for 8 years in a row according to Skytrax, gives it a formidable accessibility to the surrounding region.

How we come into the picture

Base Consulting will help you take full advantage of the above benefits, allowing you to settle into the bustling city and assimmilate into the Singaporean culture seamlessly.

Our team consists of individuals who are familiar with the local landscape and are passionate in assisting you with your education in Singapore. We provide professional and personally curated solution and advice to cover every aspect of your education journey in Singapore, from finding a suitable institution, to lodging and any other related concerns. 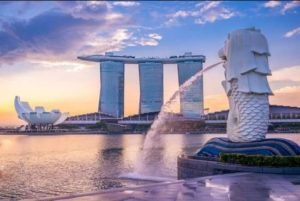 Advantages of Study in Singapore

Why study in Singapore One of the most important metrics in determining an individual’s success and a country’s prosperity is education. Education is crucial and If you are a parent or guardian, who are planning to   * give your children an overseas education from early childhood. * migrate anytime 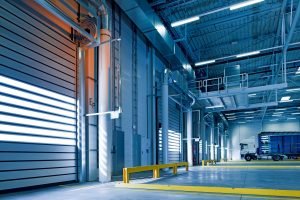 Singapore has the most prosperous economy among other countries, and huge credit goes to their eased taxation properties, supporting many foreign investors in putting the 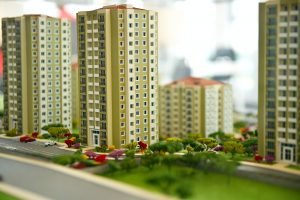 Residential Property in Singapore for Foreigners and PRs

Singapore has the most stable economies amongst many other countries, allowing foreigner stakeholders to invest money in. The country has impressive taxation policies for everyone, 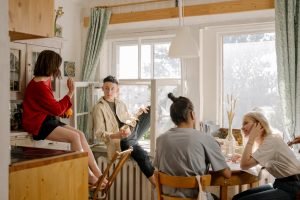 Homestay in Singapore; beneficial or not? Singapore is the land of people from diverse cultures and backgrounds who come for academic purposes. Indeed, you can 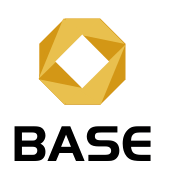